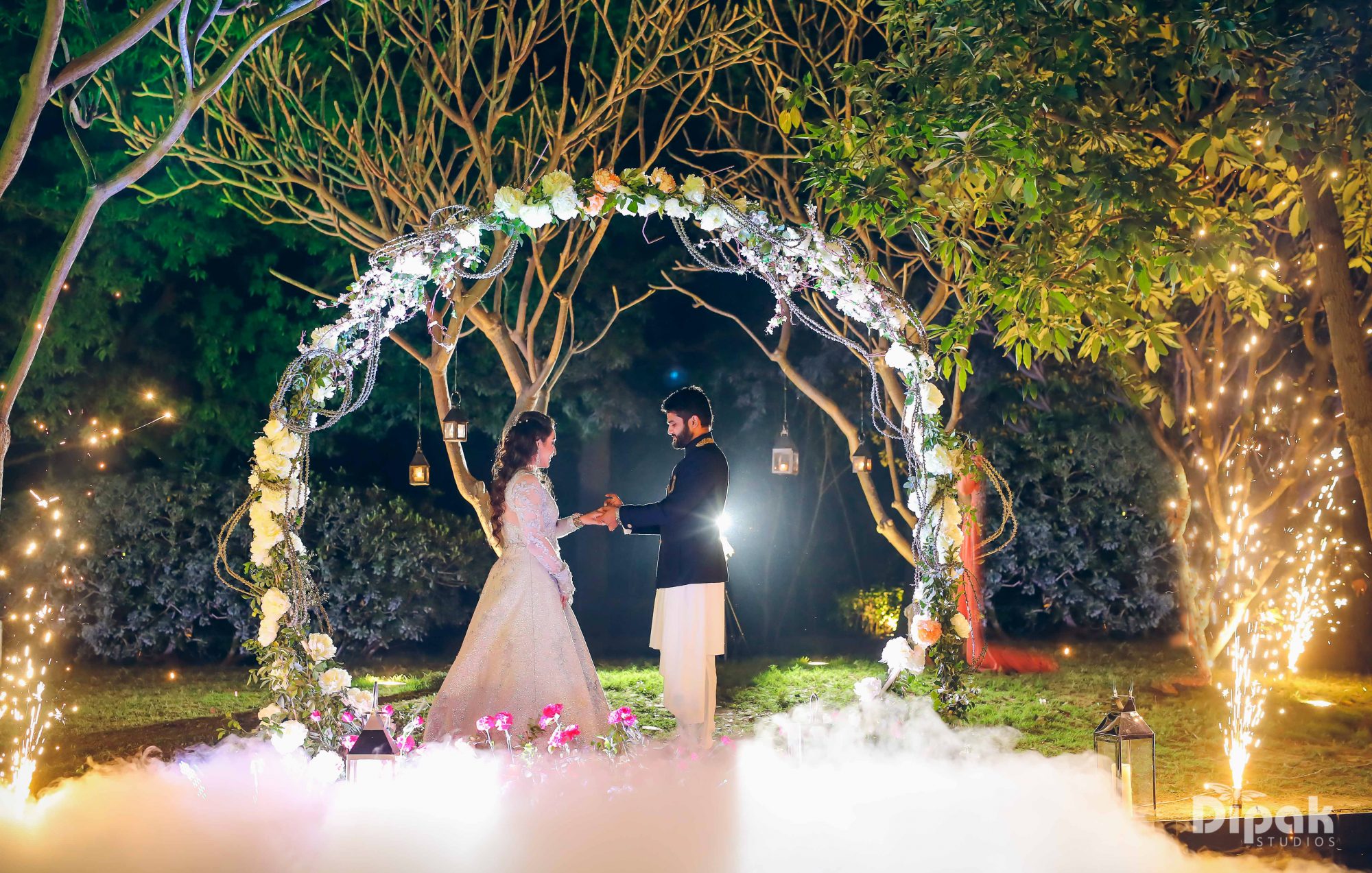 “It’s all about telling a story in one photograph, making sure that the picture will move you,” the co-founder Raman Dipak said.

It was in 1962 that Sunder Dipak, Raman and Mohan’s father, excelled in wedding and celebrity photography at a time when film rolls and manual printing was the norm. 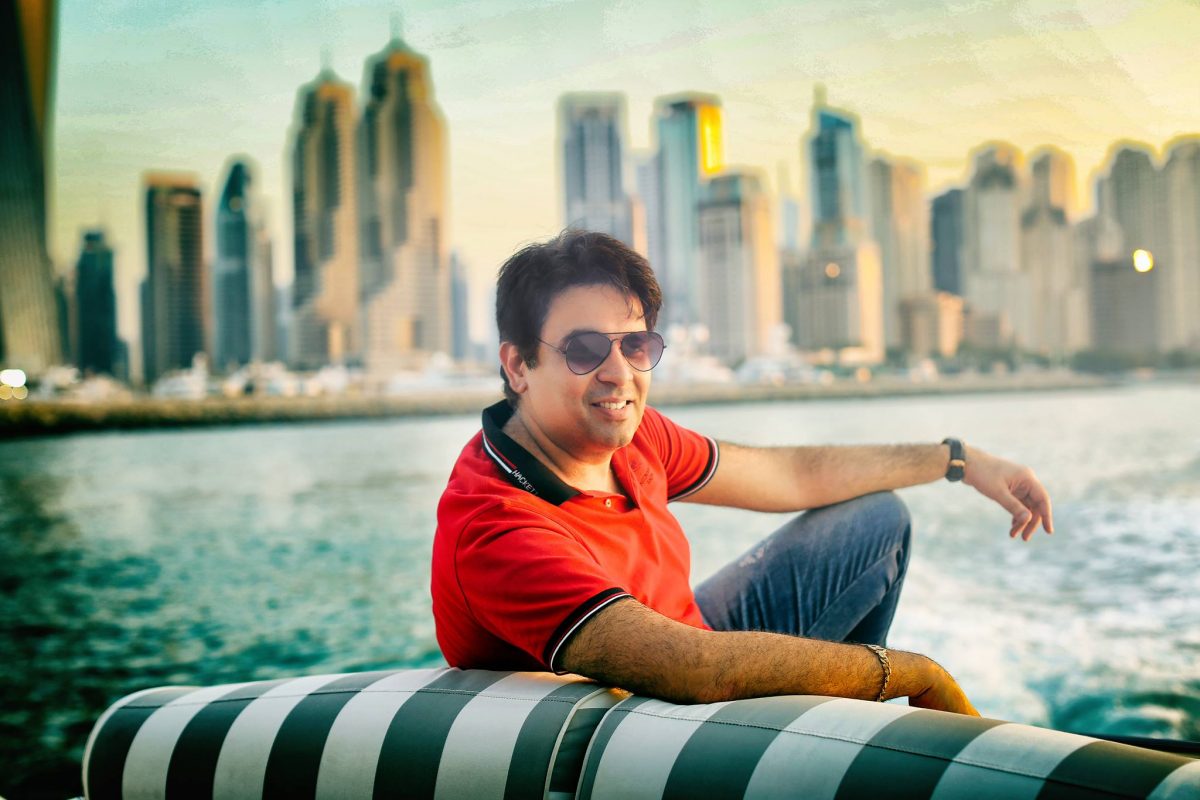 “Photography runs in our family,” the founder said, “developing photos, that was all done in our backyard.” Both brothers have worked actively as photographers through every technological advance in the industry.

After completing a Bachelor’s degree in Computer Sciences, Raman sought the challenge of starting a premium brand of work.

Raman, who now runs social media and advertising to make more time for photo projects, revamped Dipak Studios 17 years ago in Faridabad, beginning with a humble staff of 25. 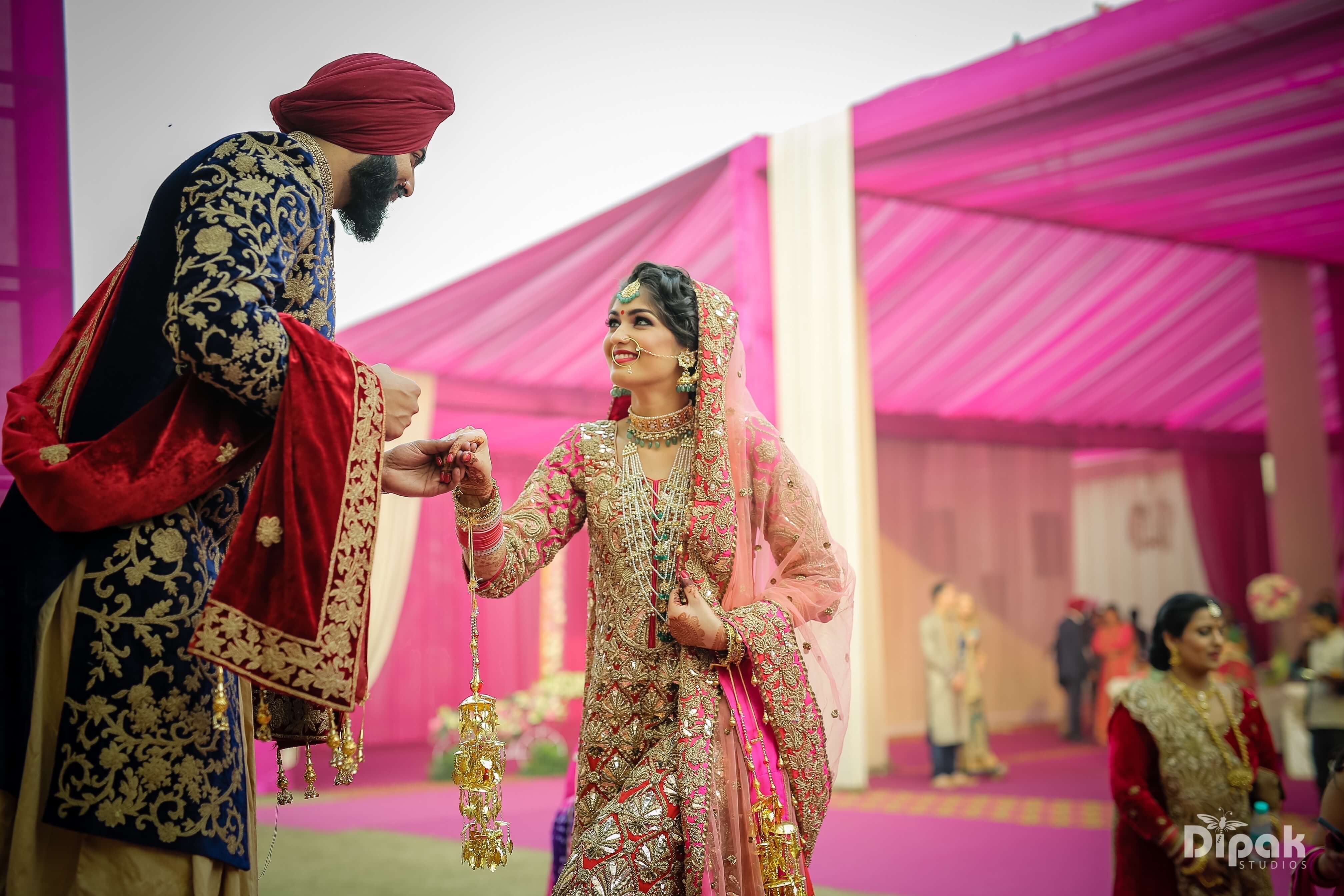 Nowadays, in 2017, Dipak Studios operates out of three full-service branches in India’s major cities including New Delhi, Gurgaon and a head office in Faridabad.

“Every member of our team is devoted to give you candid and narrative moments which weave a story around your moment,” their website states.

Innovative Use Of Technology

“What makes us innovative is that we are always ready to adapt to new technologies,” Raman said. “I see, I grow I learn.”

The picture company recently purchased six of Sony’s newest mirrorless cameras and videocameras the first week they were released in April, as well as two of Canon’s flagship creations.

“We always upgrade. Whatever is new is new in the market, it has to come to Dipak Studios first,” he said. “The day you start thinking you don’t want to learn is the day you falter and go back to the basics.”

Raman remains teachable in an industry heavily reliant upon technology. 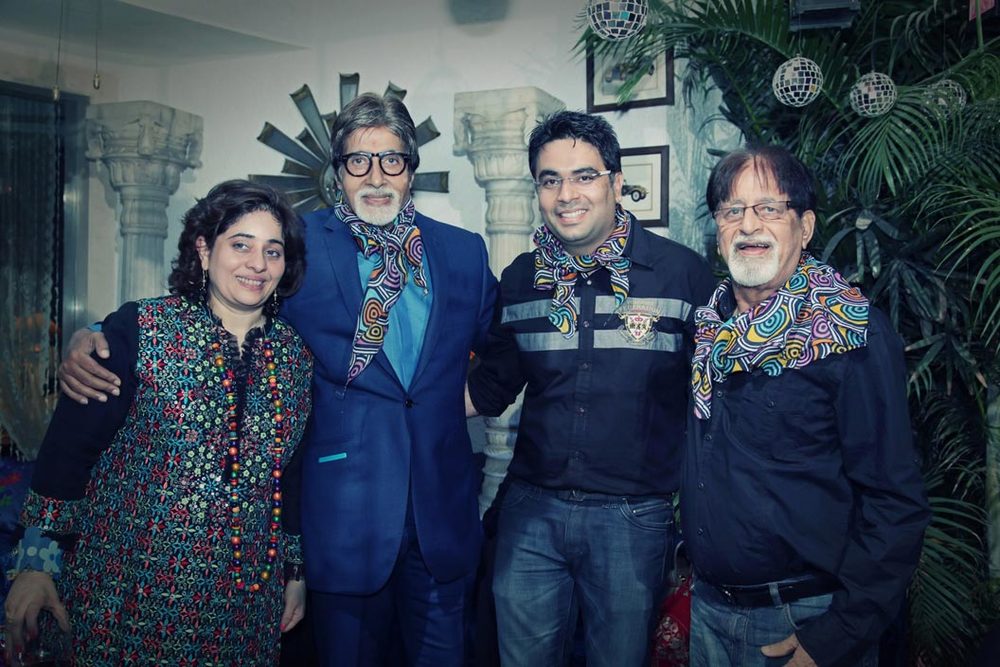 Dipak Studios is renowned for the celebrity weddings of Rishi Kapoor and Amitabh Bachchan’s daughter.

“I make it a point to attend every big event,” Raman said.

With an average of 3 photographers, 3 video professionals and 3 assistants covering each large-scale wedding of nearly 1500 guests, the founder makes time to personally invest in his company’s work. 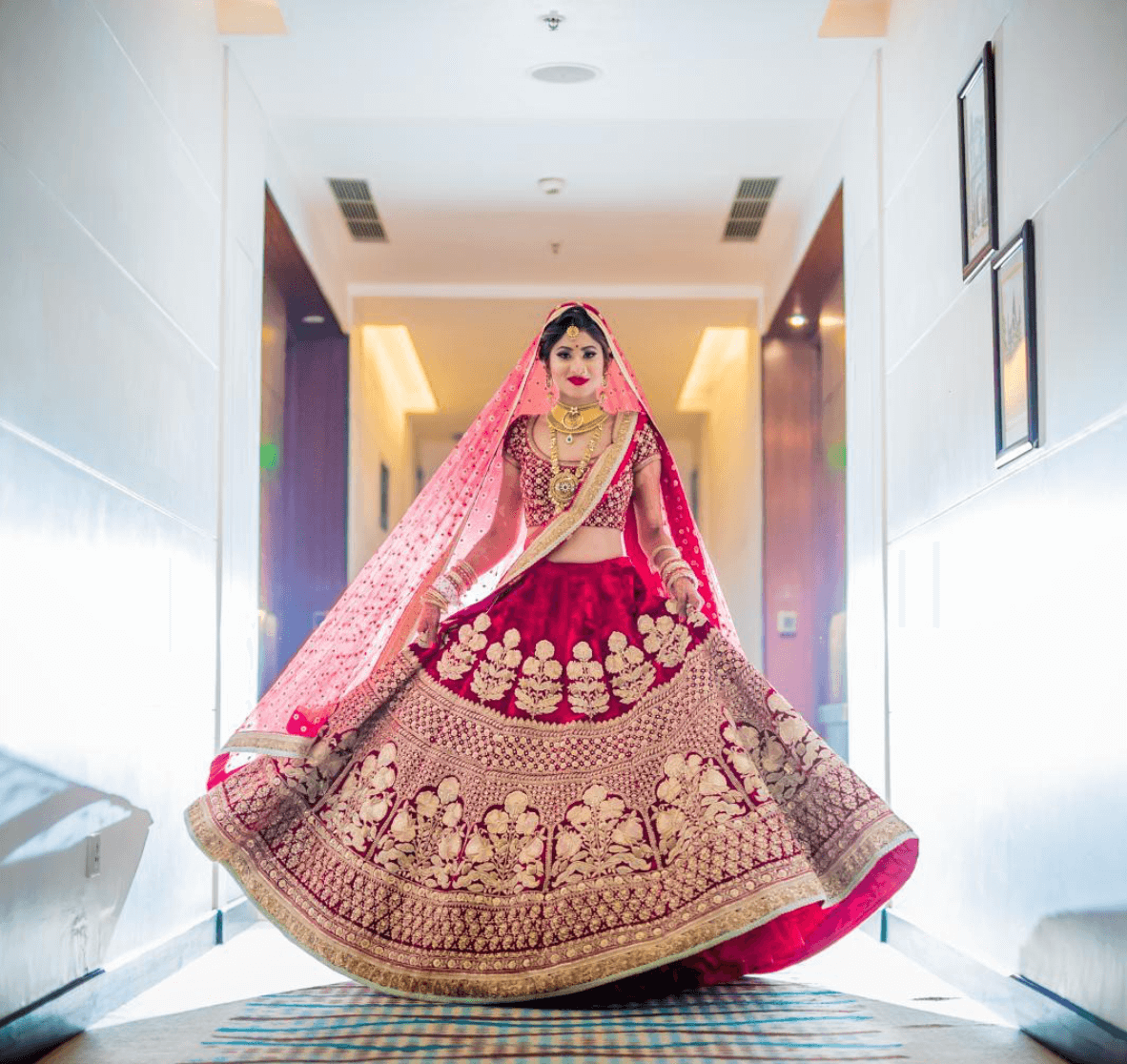 “In this industry people promise a lot but a few deliver, a few years down the line everything wears out but it’s the album that stands out,” he said. 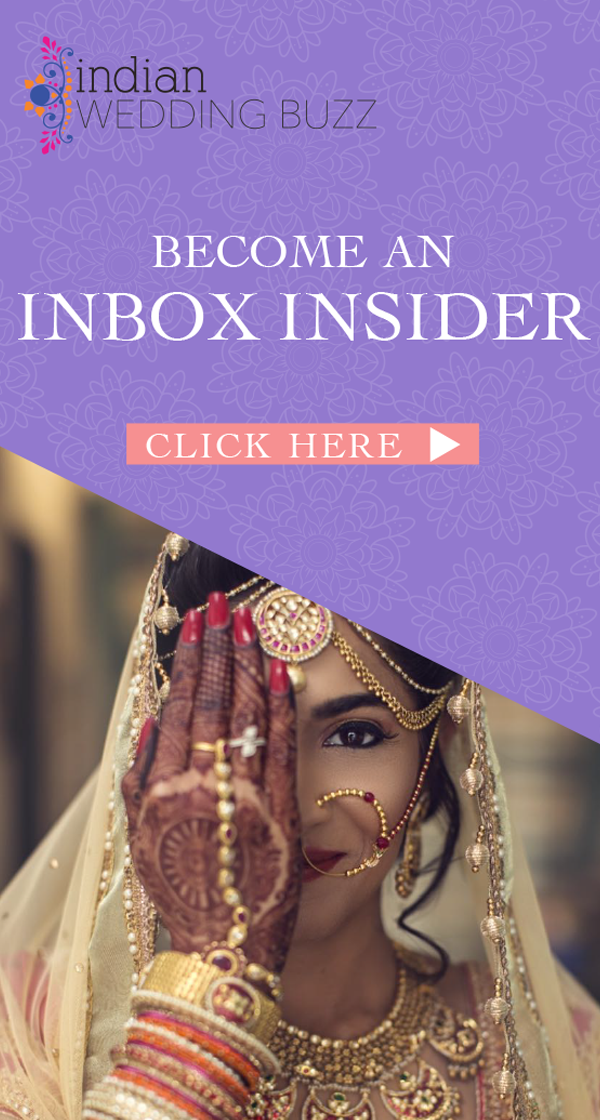 Fusion Couple Celebrates Both Of Their Cultures In Precious Pastel