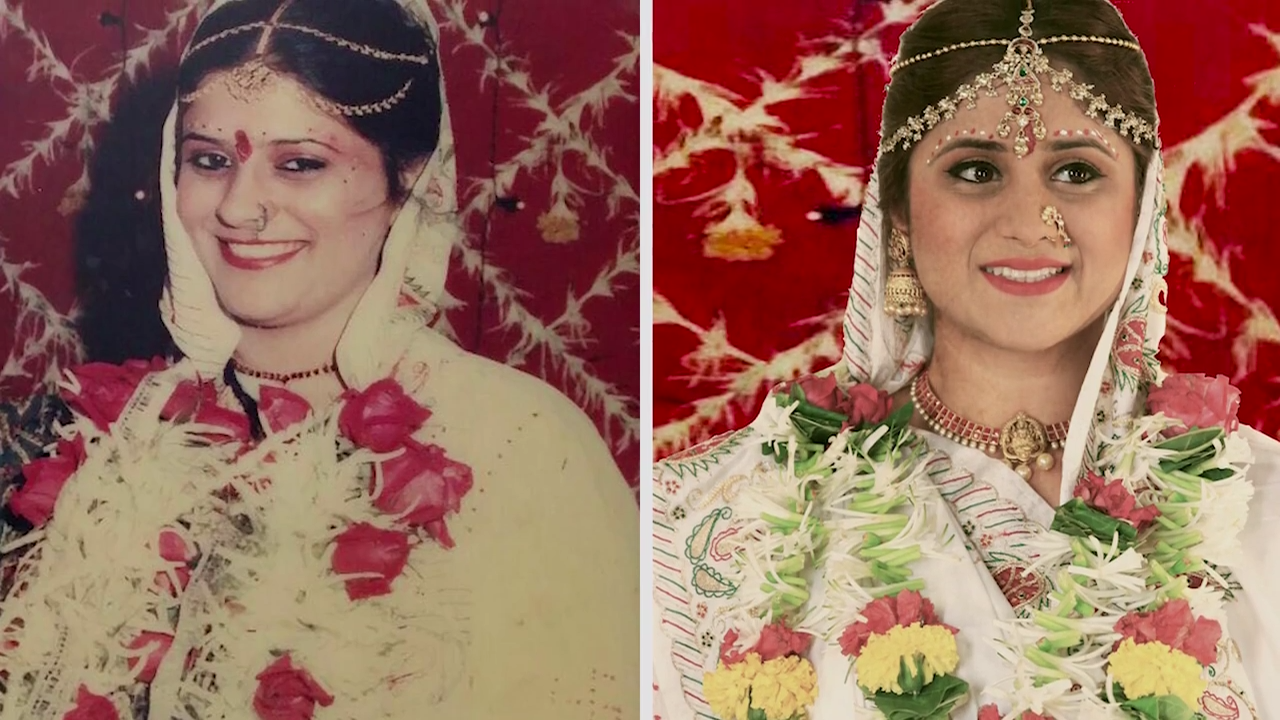 Vrushali and Falguni are the first mother-daughter duo to step up and take the challenge.

Falguni was married at the tender age of 20. Her daughter would like to get married after the age of 27. Her mother however, hopes for a different outcome. “That’s too late, 25 max,” she said with a cheeky smile.

Vrushali recreated her mothers look in a white bridal lehenga and detailed dupatta.

“I’m so proud to have a daughter like you, and that I gave birth to a baby girl,” the mother said. 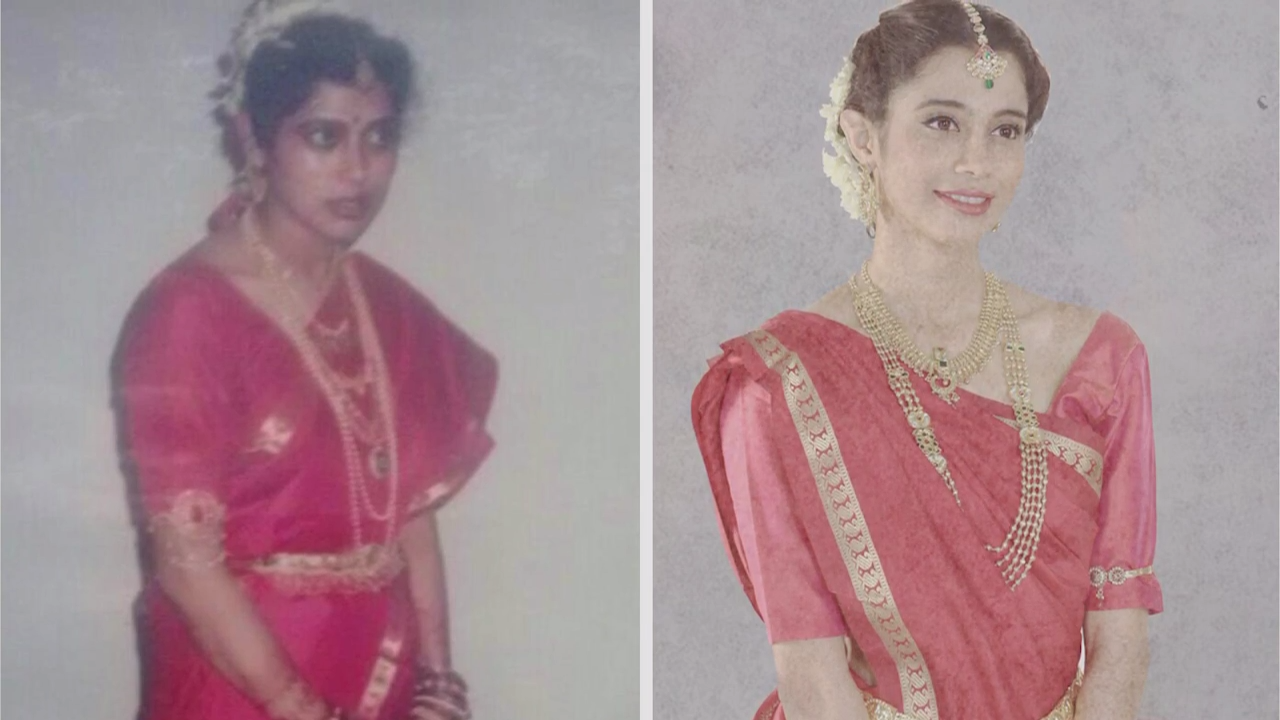 Mother Anjali and her and her groom “belonged to two different communities,” which created “a lot of opposition” for the indian newlyweds. Her daughter esteemed her for acting independently.

Simran said that, to her, marriage is about “two souls who want to get together.” She envisions her future wedding on a beach somewhere with lots of fun had in the sun.

Her mother Anjali gasped when she saw her daughter in a traditional South Indian lehenga much like the one she wore all those years ago.

“She looks more beautiful than me,” the mother said to which the daughter replied, “That’s not possible.” 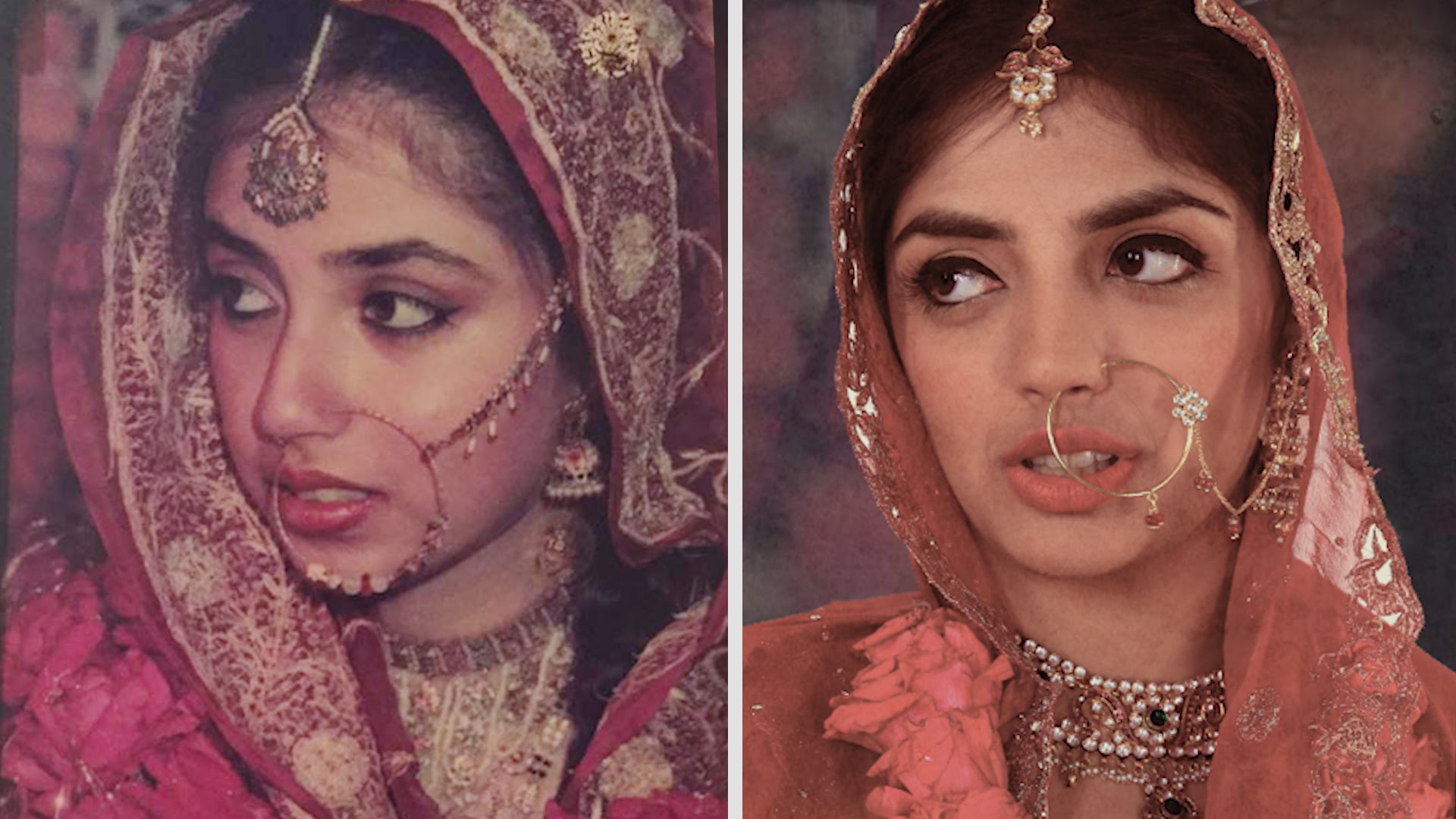 “You awaken into being a woman and you realize that you need to balance a lot of things,” mother Zeba said, regarding her marital experiences.

“In her case she was told to get married, and she accepted” daughter Vrushali said, “But in my case she wants me to be happy, to settle, but not so soon.”

After the grand reveal where Vrushali was adorned in a bridal outfit like her mother, Zeba said, “I feel very overwhelmed, nothing but the best for my daughter.” 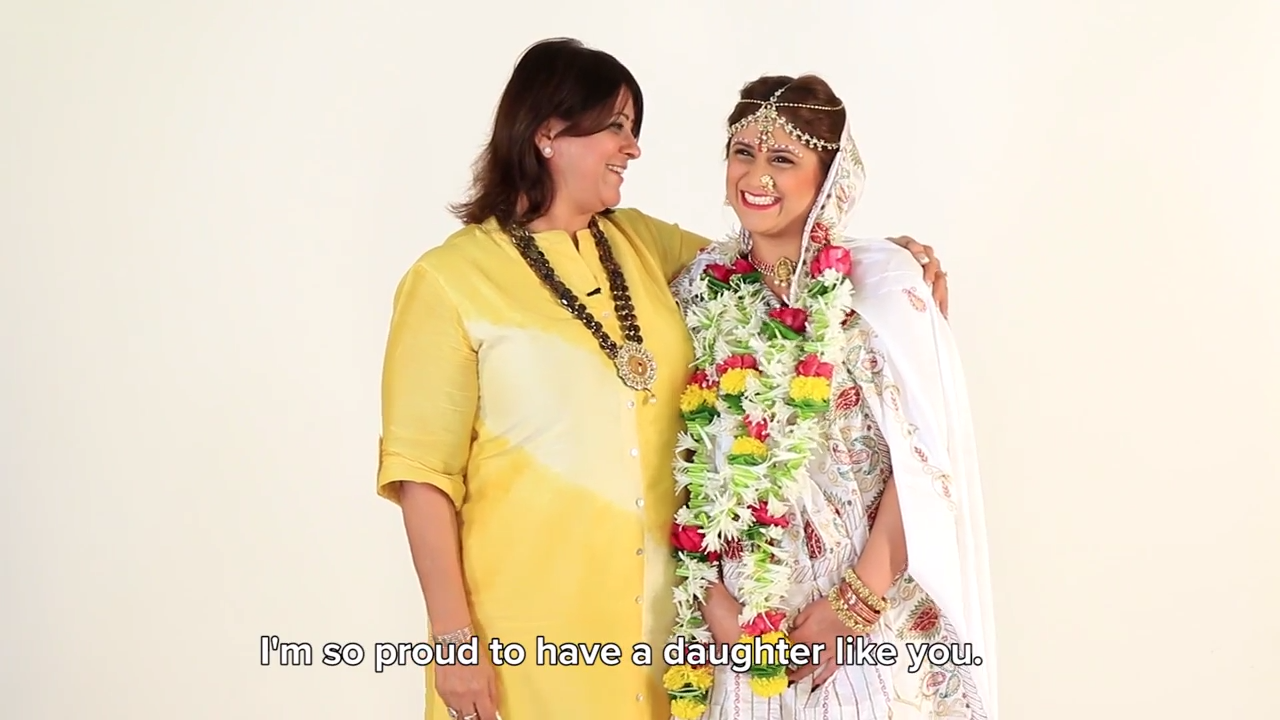 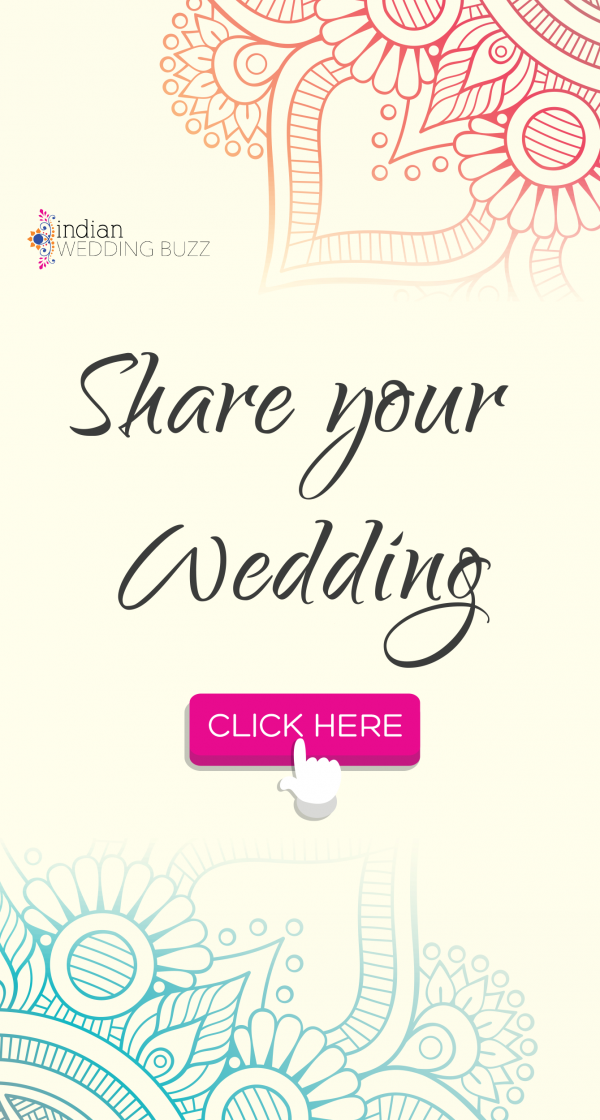 5 Life-Saving Tips For Anyone In A Long-Distance Relationship

These 12 Bride Tribes Symbolize The Friendship Every Bride Hopes For